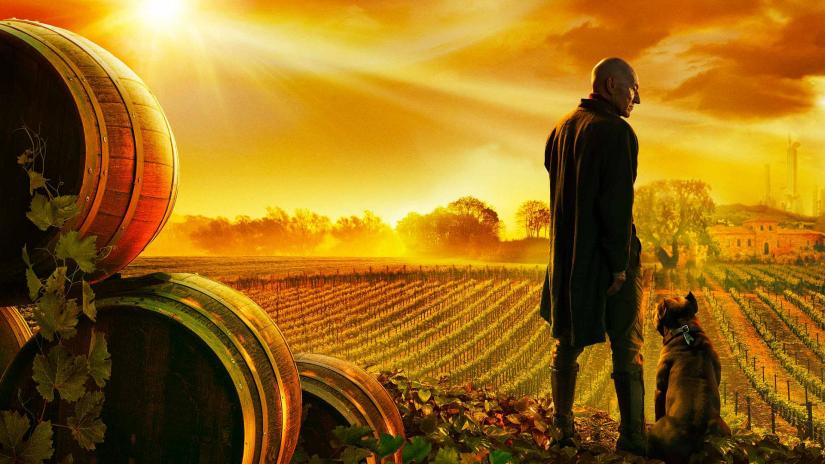 An interview with the producers and writers of ‘Star Trek: Picard’ originally published on THN Janaury 24th 2020.

Every good ship needs a crew, and the team behind Star Trek: Picard has assembled quite the team. Not only are Hollywood heavyweights Alex Kurztman and Akiva Goldsman on-board as producers, they also have a writing team led by sci-fi extraordinaires Michael Chabon and Kirsten Beyer. We sat down with the four of them to discuss some of the joys and challenges of assembling the rest of the team to make Star Trek: Picard take flight.