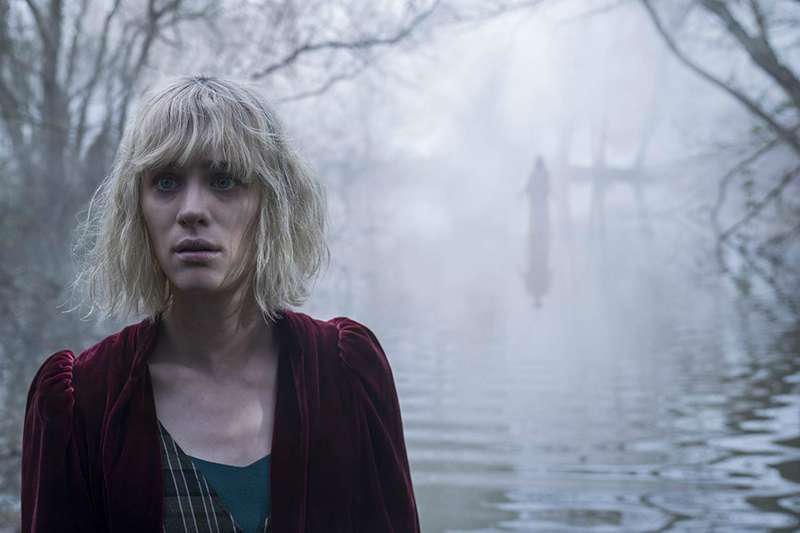 My review of the film ‘The Turning’, written for THN, originally published January 27th 2020.

Henry James’ The Turning of the Screw gets a fresh adaptation that began life as a reported Spielberg passion project. After a long drawn our production, how does this re-telling stack up?

Set in the early 90’s (for reasons that are not entirely clear) Mackenzie Davis plays Kate, a young teacher who has left her job to go and work as a governess for a young girl, Flora Fairchild (Brooklynn Prince), who has been contained to her family’s grand manor and its grounds ever since witnessing her parents death. Kate sees a chance to help a girl in need, but things take a turn with the arrival of Flora’s brother, Miles (Finn Wolfhard), which coincides with Kate beginning to experience strange and ghostly visions around the manor.

The setup is a classic one and remains largely unchanged from the spine of Henry James’ novella. But that’s the issue with this adaptation. It is all set up. There is no sense of mystery established that propels Kate to either uncover something or to drive her to protect the children. Loosely defined spookiness occurs within the house, but the film feels too thinly sketched out to establish much in the way of atmosphere. It doesn’t help that the moments of Gothic horror feel too generic and a bit of an after-thought to leave much of an impression. 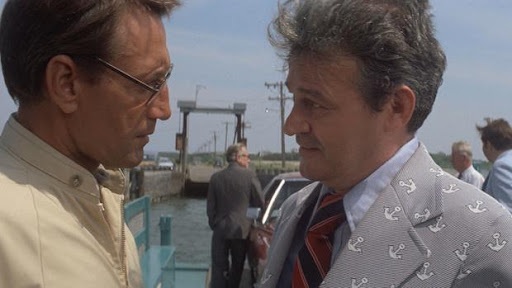 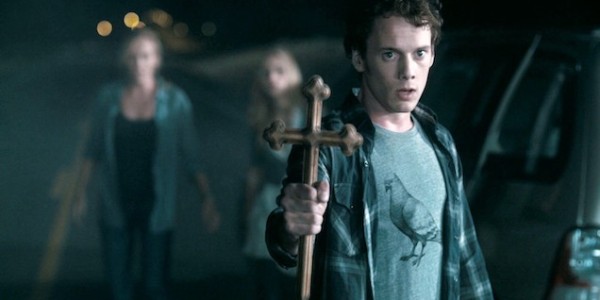 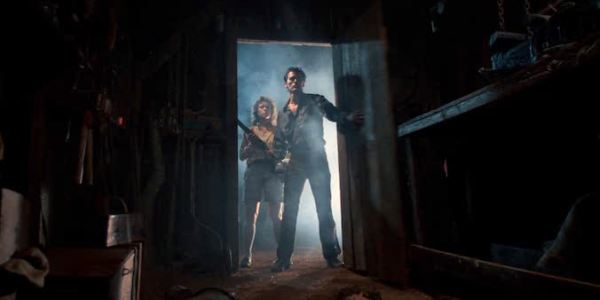 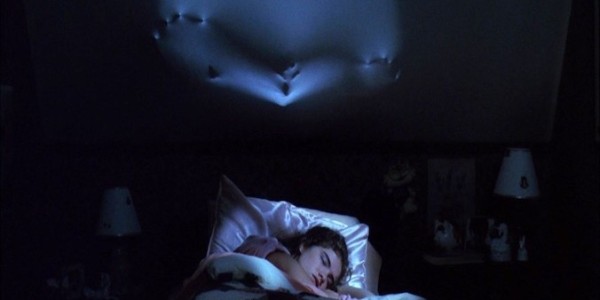