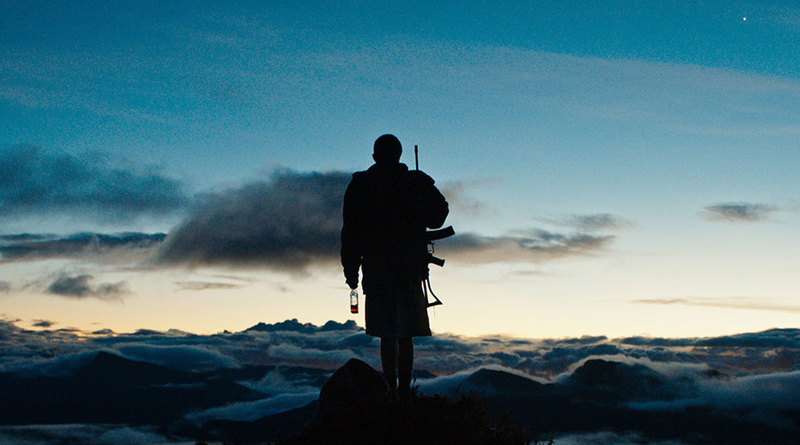 A review of the film ‘Monos’, written for VultureHound Magazine.

Taking place in the misty mountains of Colombia, Alejandro Landes third film is a heady blend of Joseph Conrad’s Heart of Darkness and William Golding’s Lord of the Flies, throwing you into a reality that is both troubling and jaw-droppingly beautiful.

Monos follows a group of young teenage guerrilla soldiers who spend their days running drills and performing exercises atop a remote mountain top amidst the Columbian Civil War. When an American Doctor is placed under their care as a prisoner of war, tensions soon begin to mount amongst the young teens, as they begin to question their place in the world and what roles they play.

What strikes you almost immediately about Monos is its sense of grand, real-world scale. Kicking off the action high in the mountains before thundering down to the jungles below, the landscapes presented and filmed here feel pristine, untouched and unseen; quite simply, they feel like a new world. The swirling clouds that surrounded the mountains and hide the adolescent fighters are striking, while the jungles below feel uncharted, dangerous, yet teeming with life. This is a film that feels incredibly alive even just on a visual level, offering a glimpse into locations that you’re unlikely to have seen on film before. 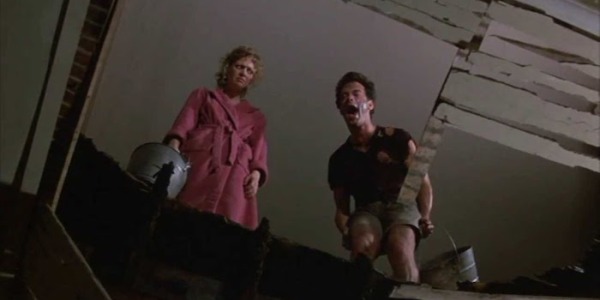 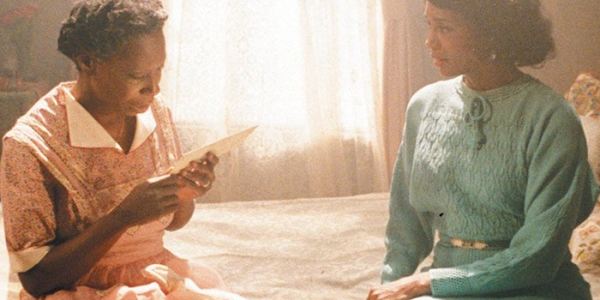 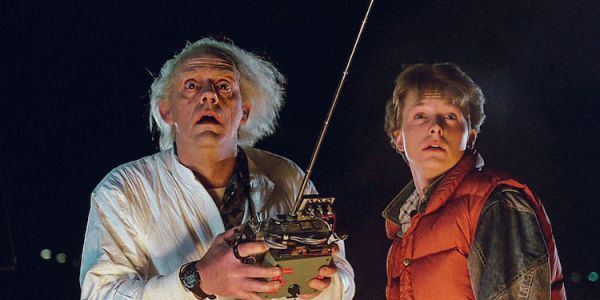 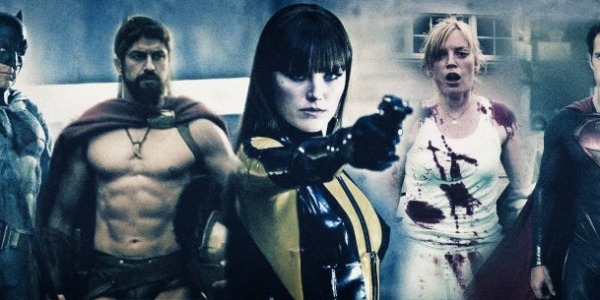