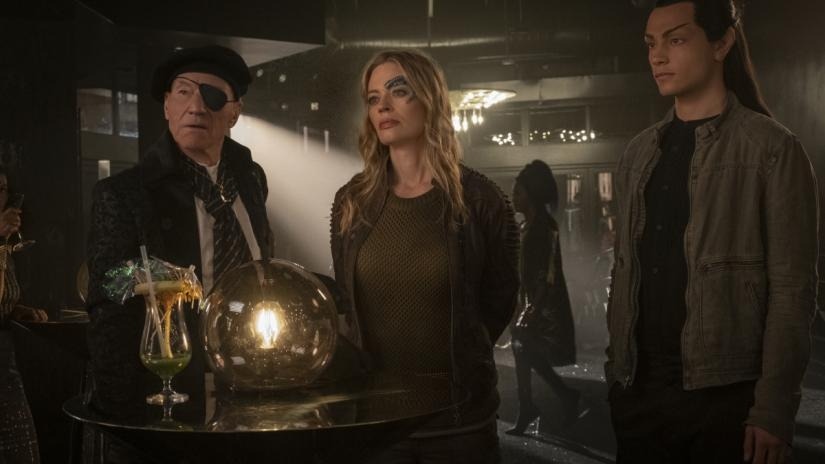 A review of episode five of ‘Star Trek: Picard’, written for THN.

Star Trek: Picard continues to improve with episode five, which sees Picard and his ragtag crew make it to the sleazy planet of Freecloud to rescue the imprisoned Bruce Maddox and find out more information about Soji and her whereabouts. Their arrival to Freecloud, along with Seven of Nine (Jeri Ryan) in tow, sees the crew having to go under disguise to barter a trade; Seven of Nine in exchange for Bruce Maddox, who is being held by an old enemy of Seven, mob boss Bjayzl (Necar Zadegan).

This is an episode that is very much about the roles each of the gang play, be it in pretending to be flamboyant mobsters in order to pull the wool over Bijayzel’s eyes and launch a successful trade, but also the roles that they perform in order to survive and get what they want beyond Picard’s mission. The charade on Freecloud is a lot of fun, and feels similar in spirit to the kind of fun one-off holodeck episodes of The Next Generation. But the theme of performativity is what makes this episode, which moves at a decent clip, more than just a breezy con for the crew to head out on.

That performativity is largely expressed by Seven of Nine. The former Borg is given a somewhat tragic backstory that fills in the time since we have last seen her. Taking on a life as a Fenris Ranger, a kind of vigilante who protects those who need it in the corners of the galaxy that the Federation has abandoned, she has been faced with loss and anger on a grand scale. Her journey has seen her come face to face with Bijayzl before, a mob boss who has a penchant for harvesting Borg parts from those who have been assimilated. Seven is driven by a need for revenge and by a sense of  justice that she believes to be worthwhile in the face of a neglectful Federation. It is a great means of re-introducing Seven, making her quite a different character, but one still driven by a desire to embrace what humanity she has. Jeri Ryan is excellent in the part, given plenty of room to develop this new Seven in a way that is very intriguing. 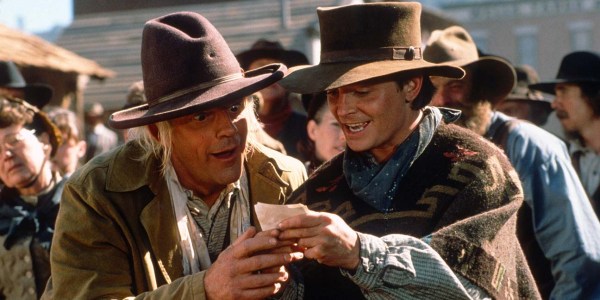