Looking at how TRON: Legacy shaped blockbusters of the 2010s, written for Screen Rant.

By andrewgaudionwriter in Articles on April 28, 2020September 6, 2020
No comments

Disney’s TRON: Legacy had an impact on blockbuster movies throughout the 2010s, even though it wasn’t as big of a success. TRON: Legacy was the belated sequel to the 1982 cult classic Tron, which also wasn’t a huge box office success, but was notable for being one of the first films to combine computer effects, animation, and live action on a large scale. The potential of what modern technology could do for such a concept and the faithful following of the original was enough to inspire Disney to put $170 million into the sequel for a Christmas 2010 release.

TRON: Legacy ended up making $400 million at the worldwide box office, and while that more than doubled its production budget, it wasn’t enough to convince Disney to move forward with TRON 3. The entire landscape was changing at that time in Hollywood and Disney – in addition to revamping its leadership – was changing directions from blockbusters like TRON: Legacy, John Carter, and The Lone Ranger to live-action remakes and superhero films through Marvel. Despite that, TRON: Legacy still managed to influence blockbuster movies in a variety of ways. 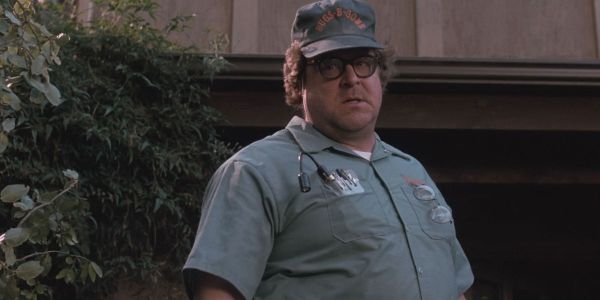 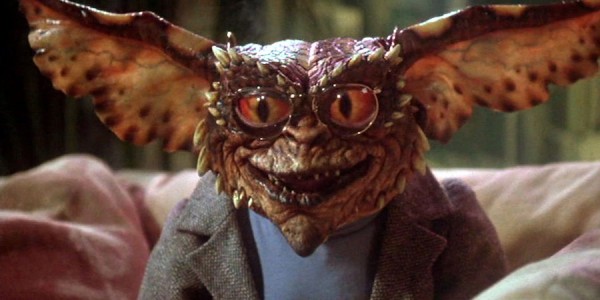