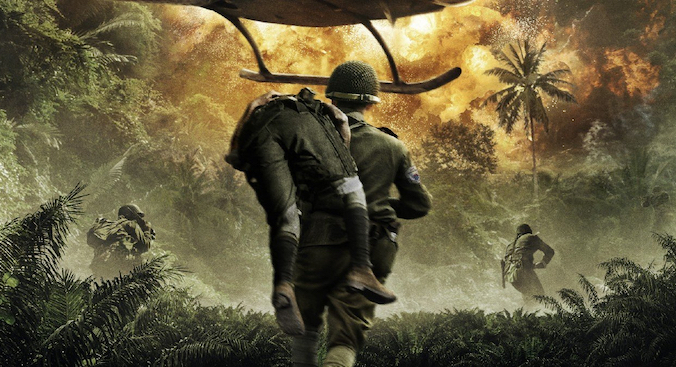 My review of true story, ‘The Last Full Measure’, written for VultureHound Magazine.

There’s always a difficulty in criticising films that are made with such sincerity, focused on a story that’s genuinely inspiring. But sometimes that very sincerity is what can end up sinking a film, despite the best of intentions. Such is the case with The Last Full Measure, an undoubtedly rousing story that’s hampered by a heavy handed approach that doesn’t seem to trust in the implicit power that its story already carries with it.

That said story focuses on the effort to have the Medal of Honor posthumously awarded to William H. ‘Pits’ Pitsenberger (Jeremy Irvine), a young soldier who was killed in one of the bloodiest battles of the Vietnam War after saving the lives of over 60 men. Cut to 1999, some thirty years after Pits’ death, where Department of Defense Attorney Scott Huffman (Sebastian Stan), is assigned to investigate the request to award Pits the Medal of Honor, a request that has been pursued by Pits’ family and the men he saved ever since the war in Vietnam ended. Huffman soon discovers that there may in fact be a deeper conspiracy afoot that has kept the actions of this young brave soldier out of the public eye.

The Last Full Measure uses Huffman’s investigation to chart out the events that led to Pits’ death and the heroic acts he committed in the last hours of his life. Throughout the film, as Huffman meets the veterans saved by Pits, the battle that took his life is dramatised, following Irvine as Pits as he interacts with the young men who grow into the veterans played by Samuel L. Jackson, Ed Harris, Peter Fonda, John Savage and William Hurt in Huffman’s investigation in 1999.

Full review over at VultureHound Magazine, originally published May 20th 2020. 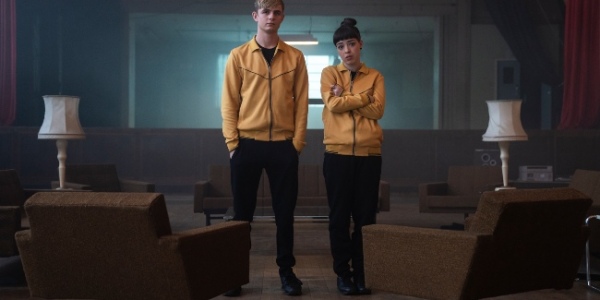 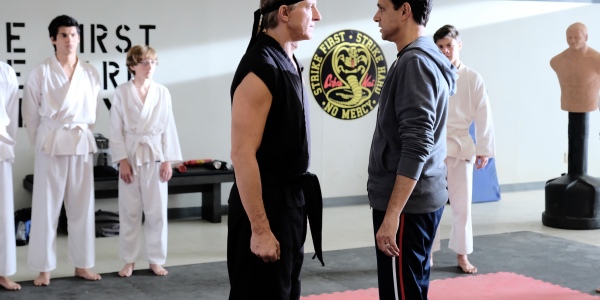 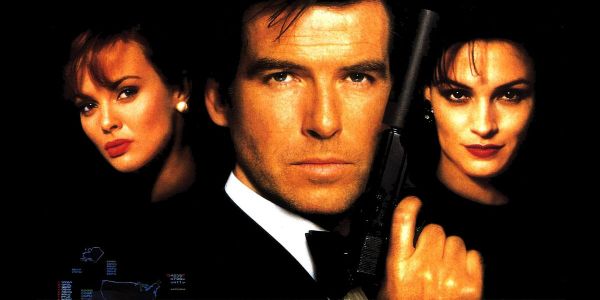