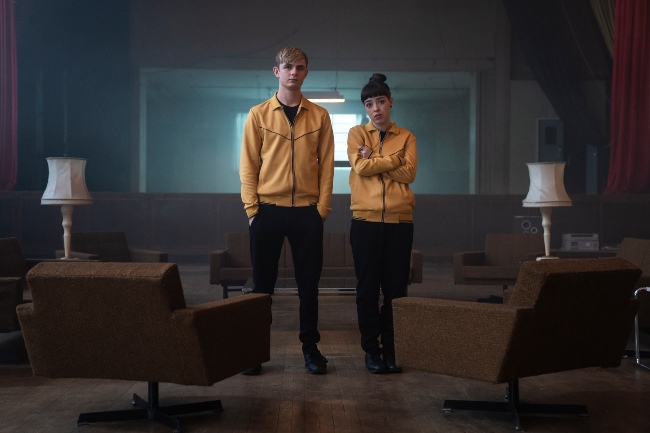 A review of the new Amazon Prime series, based on the YA novels by Anthony Horowitz.

By andrewgaudionwriter in Reviews on June 5, 2020September 6, 2020
No comments

The popular series of YA novels written by Anthony Horowitz takes another shot at a live-action adaptation with a new series on Amazon Prime. Is it second time the charm for the teenage spy?

The Alex Rider books have been going strong since the year 2000, entertaining young readers with high octane adventures that follow the teenaged Alex Rider as he becomes recruited by the British Secret Service to tackle missions across the globe. I grew up on them, as I’m sure many others of my generation did, and the series is still going, with the latest novel published in April. They deliver on the promise of being a teenage James Bond-esque series, packed with gadgets and high concepts that are equal parts silly and exciting.

The series was adapted for the screen once before in 2006, with the ill-fated Stormbreaker, starring Alex Pettyfer as Rider. Arriving at a time where every studio was looking for their equivalent of the Harry Potter franchise, the franchise hopeful tanked at the box-office and is has been dismissed by some for an overtly goofy tone, despite it’s all-star cast featuring the likes of Mickey Rourke, Bill Nighy, and Alicia Silverstone.

Following in the footsteps of His Dark Materials (whose failed film adaptation, The Golden Compass, also came out in 2006), the property has turned to the world of TV in the hope of finding more success for Rider on screen. Similarly, it also goes for a darker, moodier tone that aims to place Rider in the real world before taking him out on his first adventure. Is it a more successful approach? The answer is yes, for the most part.