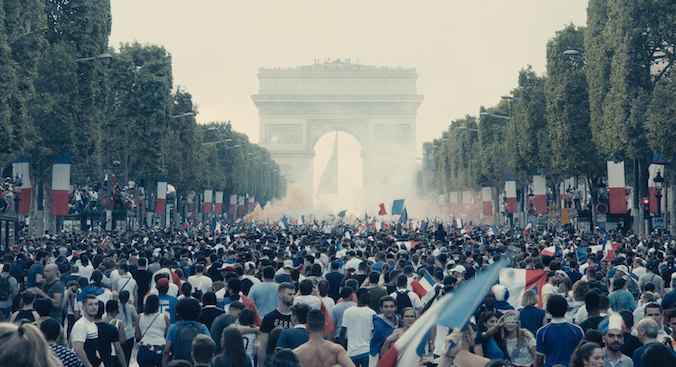 It is not hard to see why France chose Ladj Ly’s debut feature film as their selection for the Oscars last year. It is a potboiler thriller that has ingredients of the likes of Training Day as it goes about lifting the lid on the live wire tension that exists between the police and organised crime in the Parisian suburbs. In light of more recent events involving police brutality, reading Ly’s film objectively proves a near-impossible task, making this a difficult and dense film to unpack, and not necessarily in the way one imagines Ly intended.

Set in the same town where many of Victor Hugo’s characters hailed from in the novel that shares the film’s name, Ly follows most of the action from the perspective of police officer Stéphane (Damien Bonnard). He’s new to the streets of Montfermeil and has been placed with a Special Crimes Unit, who know the area and aim to keep the peace amongst the clash of local cultures. Tensions come to a boiling point however, as a case involving a kidnapped lion leads to a cataclysmic event that sees the authorities begin to lose their grip on the warped sense of control that they have over the town. 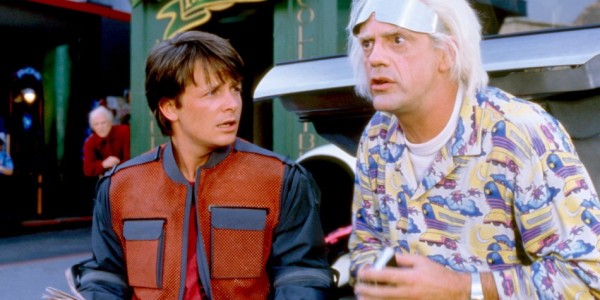 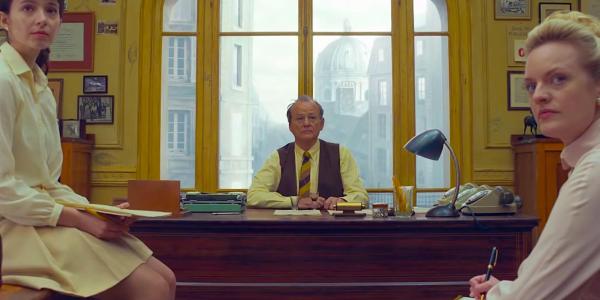 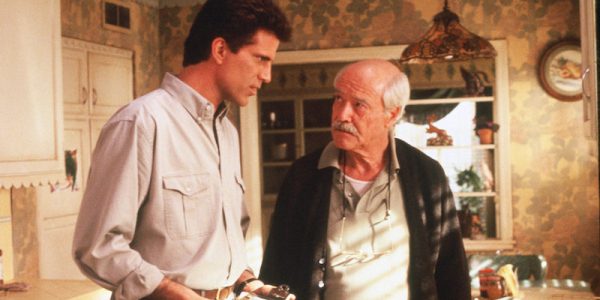 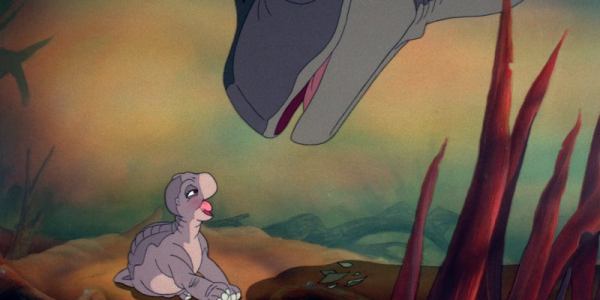