By andrewgaudionwriter in Reviews on October 20, 2020
No comments

Sofia Coppola reunites with her Lost in Translation star Bill Murray to navigate a father and daughter relationship.

Sofia Coppola’s latest comes with it a certain degree of expectation, featuring the star who put in one of his best performances in what is arguably Coppola’s best film 17 years ago with Lost in Translation. It is a certain pressure that On The Rocks doesn’t particularly pay much heed to, as it is altogether a much lighter, almost caper-esque movie that strikes a different tone, coming close to being a little too lightweight to have much staying power once the credits begin to roll.

Rashida Jones plays Laura, a writer living in New York, mother to two young kids, happily married to the handsome Dean (Marlon Waynes). The married life is starting to lose its veneer, and while Laura does her best to remain positive, little details begin to stir a suspicion in her that Dean may be having an affair. She ends up seeking comfort in the company of her larger than life playboy father (Murray), who fuels the idea that they should tail her husband across the city to catch him in the act. 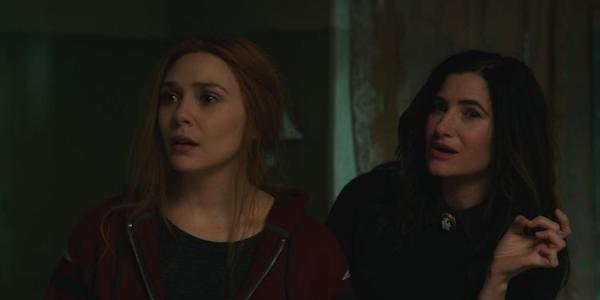