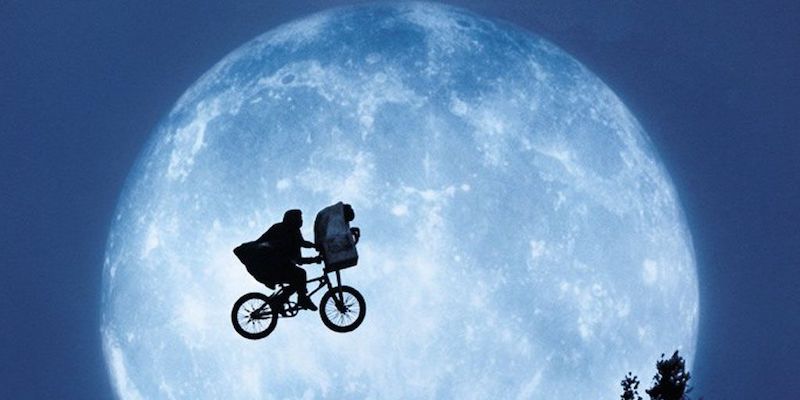 The episode of ‘Ramblin: An Amblin Podcast’, looking at Spielberg’s 1982 classic.

What is there left to say about one of the most iconic movies of all-time? Well, quite a bit it would seem! Andy and Josh are joined by David from Jurassic Collectables (@JurassicCollect) to unpack Steven Spielberg’s 1982 classic, ‘E.T. the Extra-Terrestrial’, the film which gave Amblin its logo. The horror origins of everyone’s favourite alien are discussed, performances are praised, childhood memories and theme park experiences are recounted, and the question is asked: who doesn’t cry at E.T., ANDY?! What is clear is that, after nearly 40 years, this film still has absolute power.

Head to the podcast’s Anchor page to check out this and all other episodes. 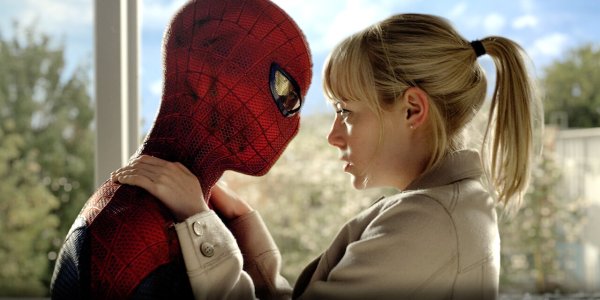