By andrewgaudionwriter in Podcasts on October 24, 2021
No comments

You have to come back with us! Where, you ask? Back to ‘Back to the Future… Part II’! That’s right, gang, it’s time to load up Mr Fusion and set the time circuits to 1989 as the Ramblin boys return from their hiatus to talk about Robert Zemeckis’ looney sci-fi sequel. Returning guest Dan Kelly (@DeekingAround on Twitter) is also along for the ride, which covers such storied ground as the disappearance of Crispin Glover, the mistreatment of Jennifer, the under-rated talents of Thomas F. Wilson and the prophetic Trumpiness of alternate-1985 Biff. There are takes, theories and impressions galore, so grab your Gray’s Sports Almanac and come mess with the space-time continuum!

Find the episode over on our Anchor page now, or wherever you get your podcasts! 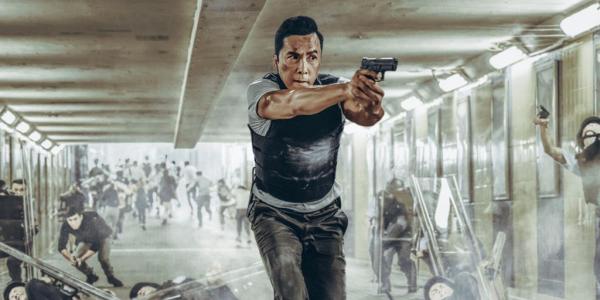