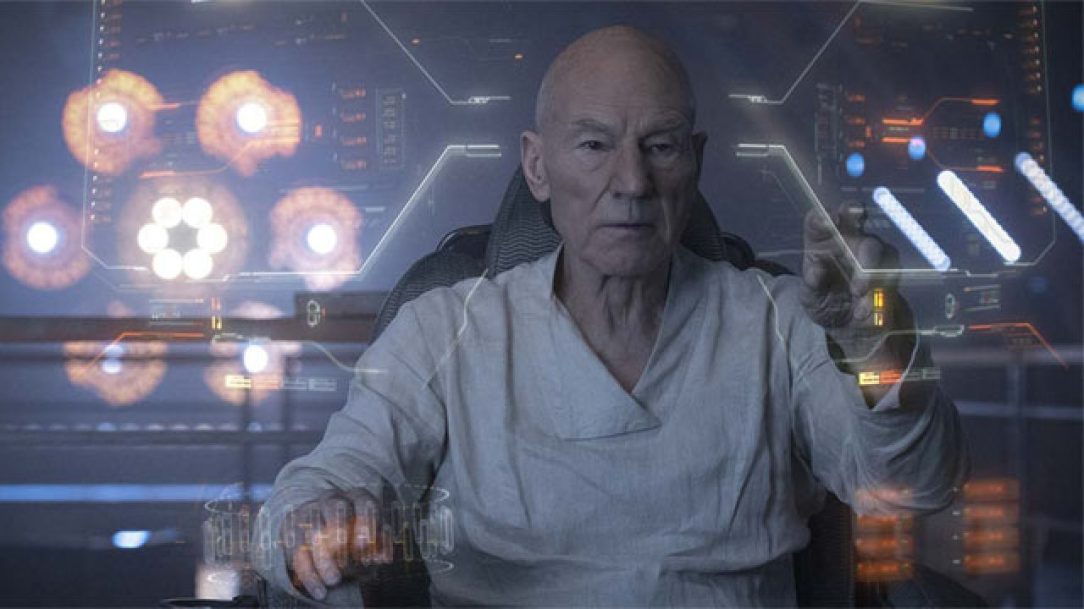 A review of the final episode of ‘Star Trek: Picard’s first season.

The first season of Star Trek: Picard draws to a conclusion with a finale that seeks to wrap up all the dangling threads, save the universe and set up an already-announced second season. No pressure.

Last week’s episode saw Soji’s (Isa Briones) home planet of synthetics decide to build a beacon to summon an ancient advanced race of synthetics to wipe out the threat of all organic life, including the incoming Romulan attack and the Federation. With Picard’s (Patrick Stewart) plea to find an alternative course of action ignored, the stage is set for a battle that could see all organic life in the galaxy destroyed. Well, not if Jean-Luc has anything to do with it.

The first half of this episode is action-packed, as Jean-Luc and his motley crew find the means to both stall the Romulan attack and prevent the arrival of the malevolent advanced race of synthetics. It barrels through well-executed action set-pieces, with some very strong visual effects throughout, seeing characters get their moments, and others pushed out the way to get the plot moving. Seven of Nine (Jeri Ryan) kicks Romulan Nirissa’s (Peyton List) ass, Narek (Harry Treadaway) turns to help the good guys, the scheming android Sutra (Briones as well) is dispatched with pretty quickly after being set up as an antagonist in the last episode, and Picard puts on a grand display before being backed up by the might of the Starfleet.